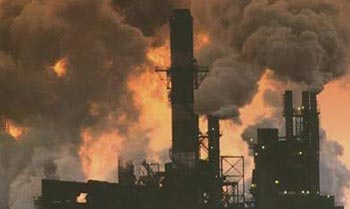 MINISTER OF WATER AND ENVIRONMENTAL AFFAIRS, EDNA MOLEWA, TO ADDRESS WOMEN’S PUBLIC CONSULTAION ON THE IMPACT OF CLIMATE CHANGE ON WOMEN – PREPARING FOR DURBAN AND BEYOND IN BELABELA, LIMPOPO, 21 August 2011

Minister of Water and Environmental Affairs, Edna Molewa, will host a Women’s’ Public Consultation on Climate Change at SUNFA Sport Ground in Belabela, Waterberg District, Limpopo on Sunday the 21 August 2011 starting at 14h00.

The Public Consultation is part of the preparations for the United Nations Conference on Climate Change (COP 17) taking place in Durban from 28 November to 9 December 2011.

Amongst those who will speak , are Limpopo Premier, Mr. Cassel Mathale, who is expected to further commit the Limpopo province  to develop appropriate prgrammes to conserve our water resources as well as the province road map towards a climate response strategy.

The Public Consultation concludes, a two day summit on Water, held at the same place as part of South Africa’s World Water Week observation and celebrations.

The consultation is one of a series which Minister Molewa will be engaging in widely with the various communities and women in the run-up to the Durban Conference.